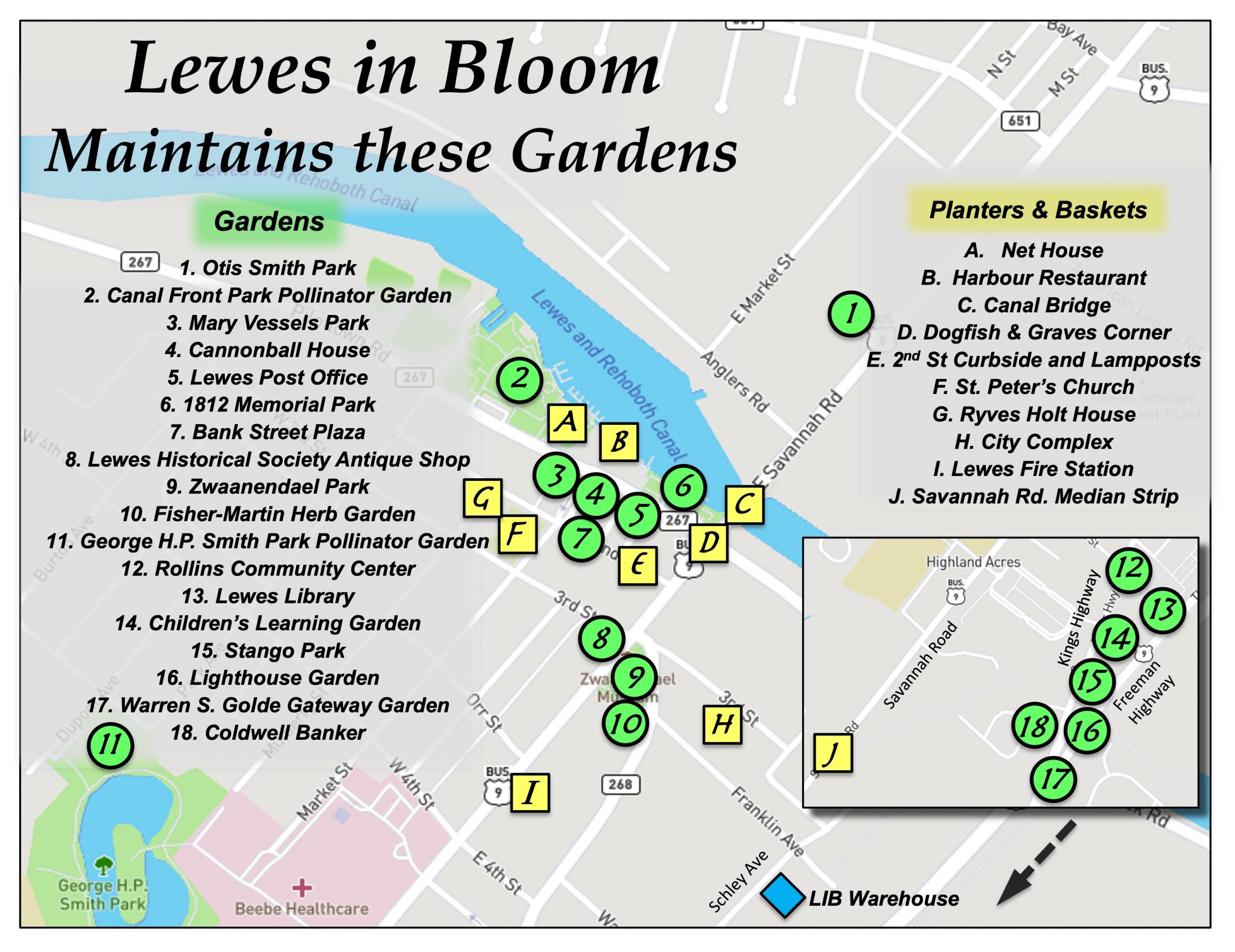 George H.P. Smith Park is located at the end of Dupont Avenue. Smith Park boasts a pond shaded with native flora and inhabited by indigenous fauna and a butterfly garden. Named for former five-term Lewes Mayor George H.P. Smith. Mayor Smith was first appointed to fill a city council vacancy in 1976 and was elected to the position of Mayor in 1994 and re-elected four times. – City of Lewes

The garden area in this park was redesigned in 2018 and converted into a Pollinator Garden. 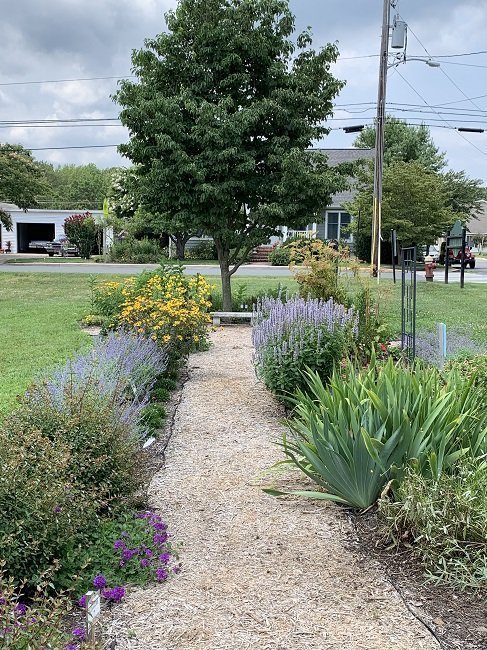 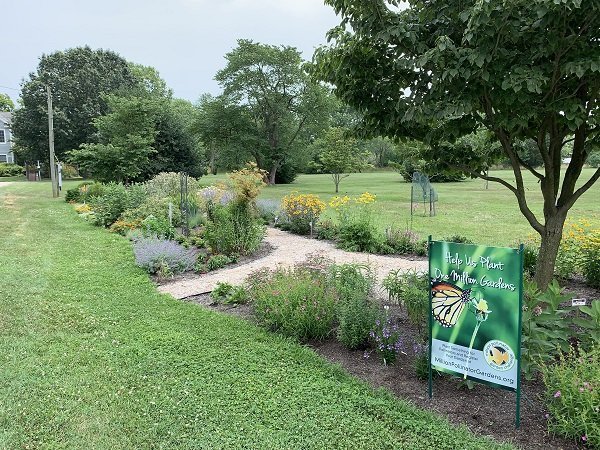 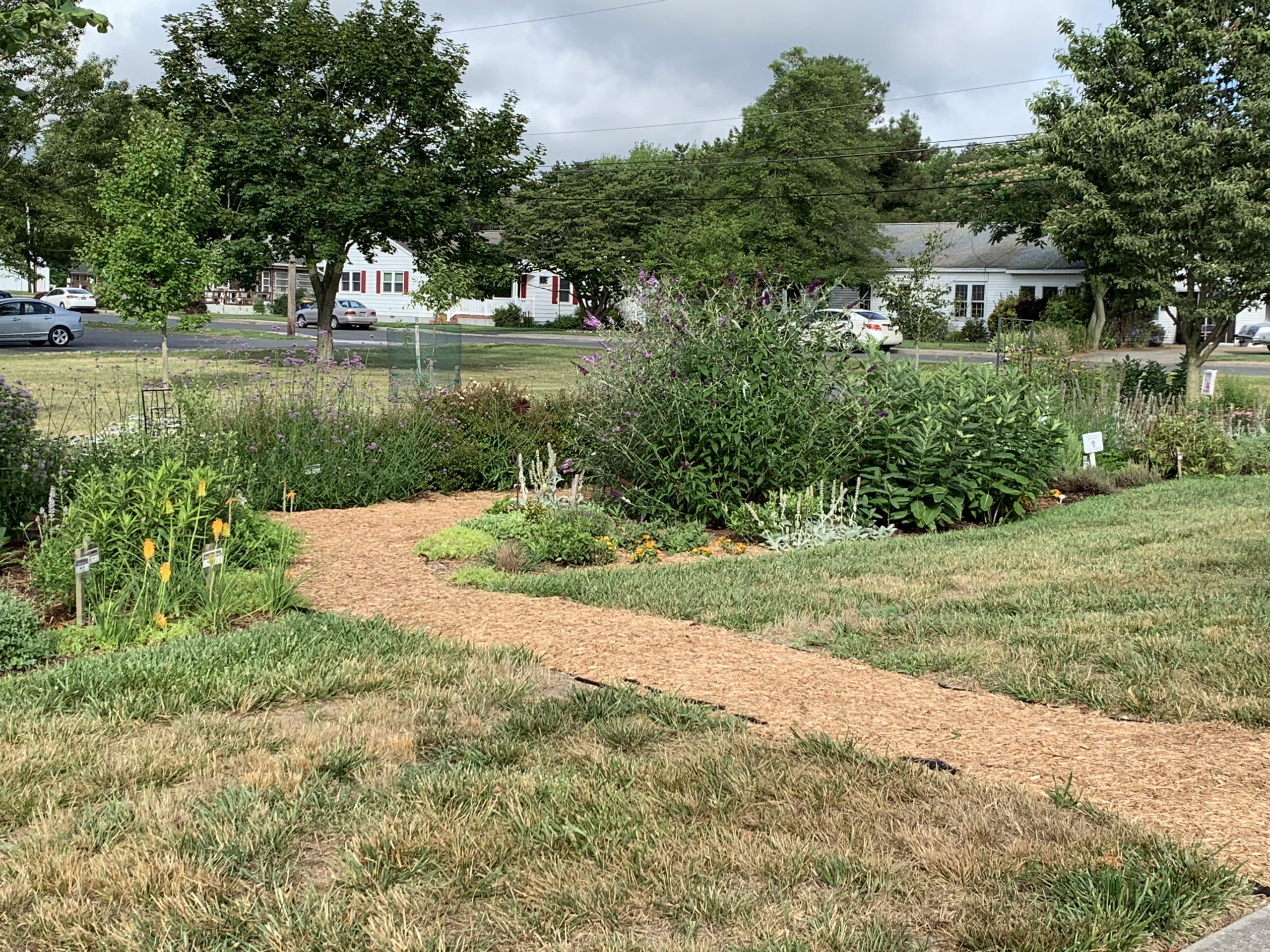 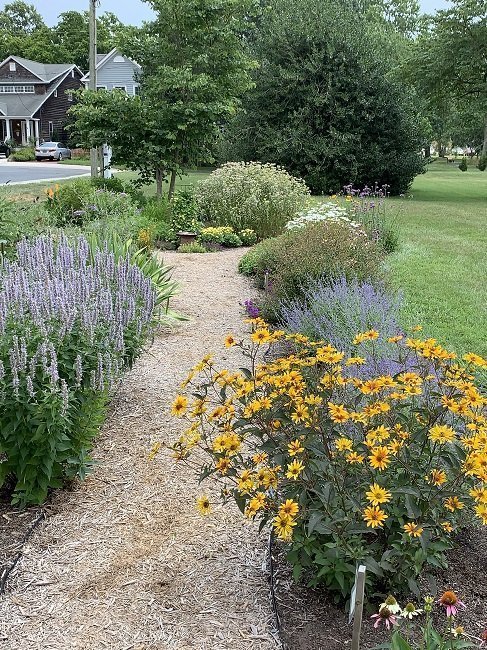 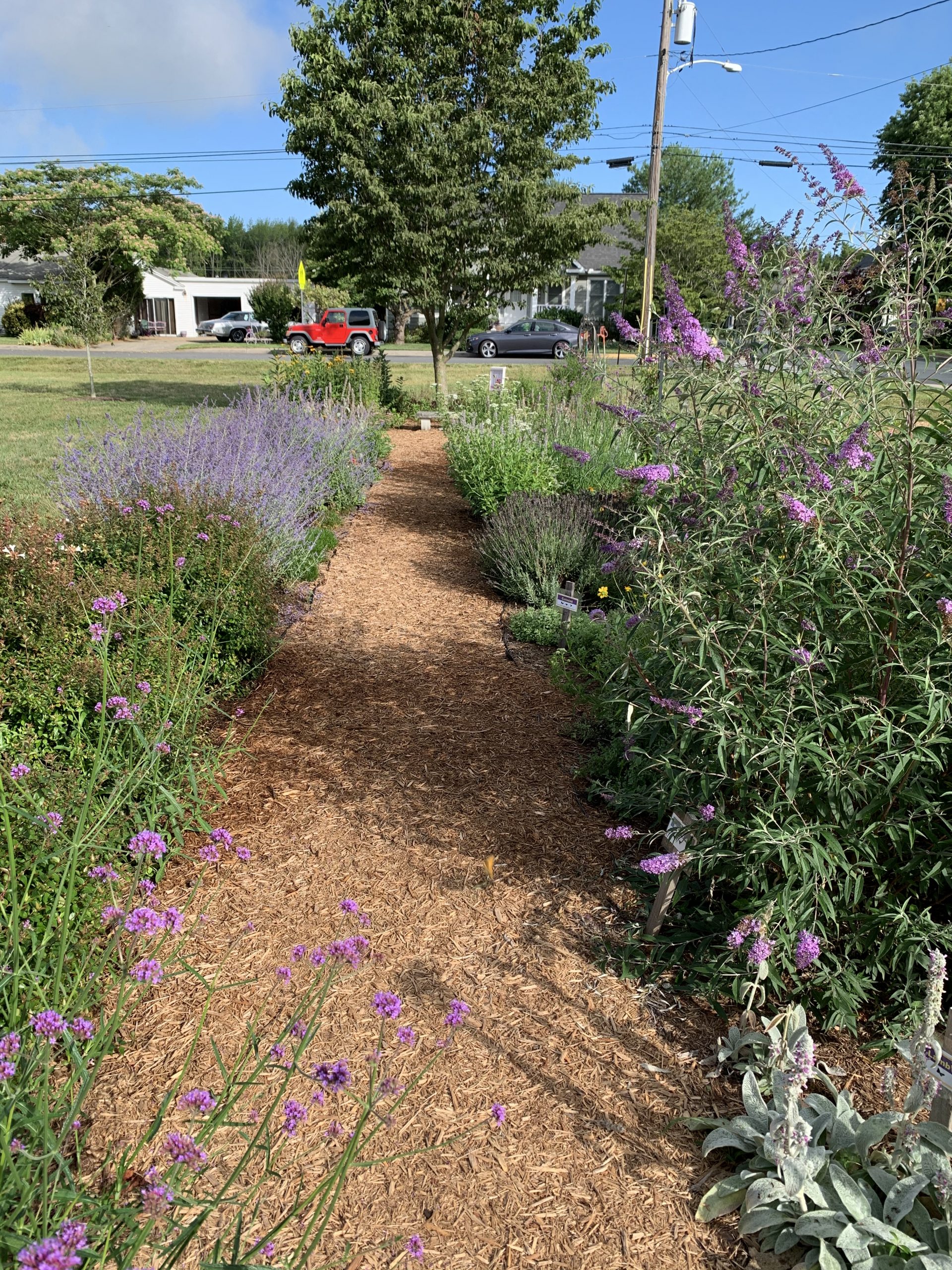 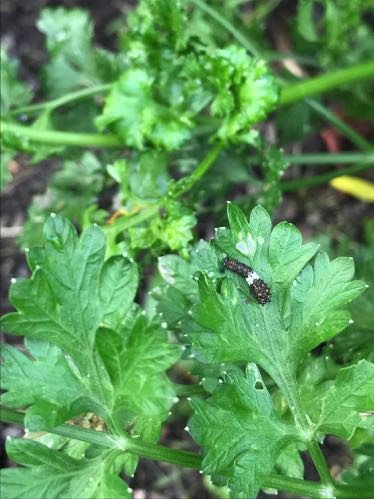 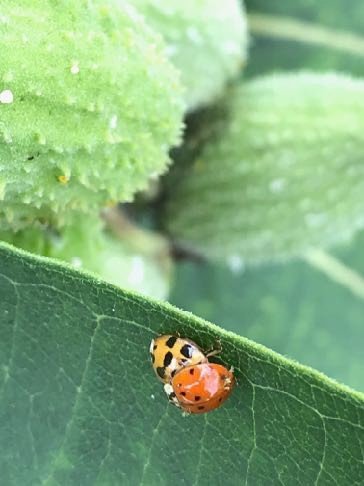 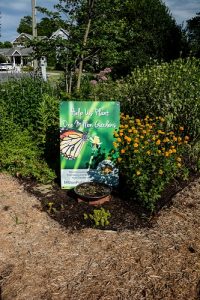 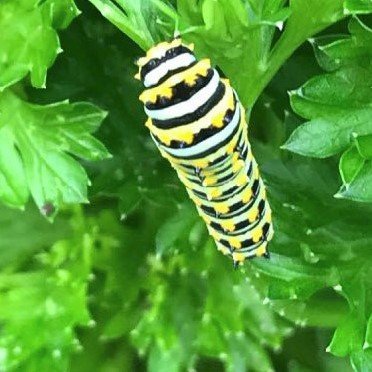 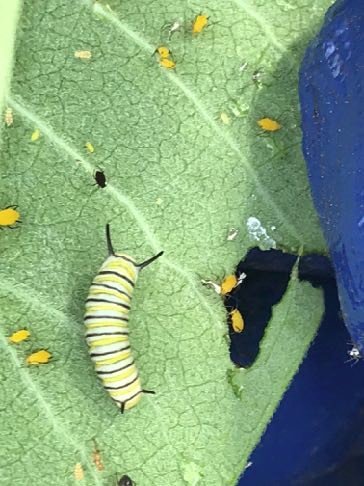 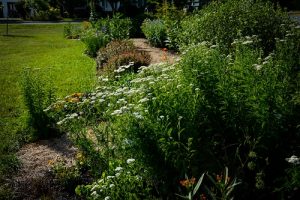 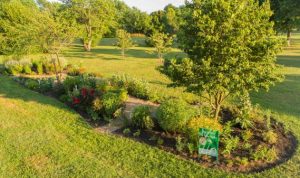