The Lewes in Bloom Beauty Spot award for August, 2018 is awarded to the Jefferson–Madison Collaborative Garden created and maintained by a group of neighbors interested in perpetuating Lewes’ image as the most beautiful small town in America. They decided to take matters in their own hands to beautify the bike path that runs along the back of their neighborhood for the enjoyment of all. 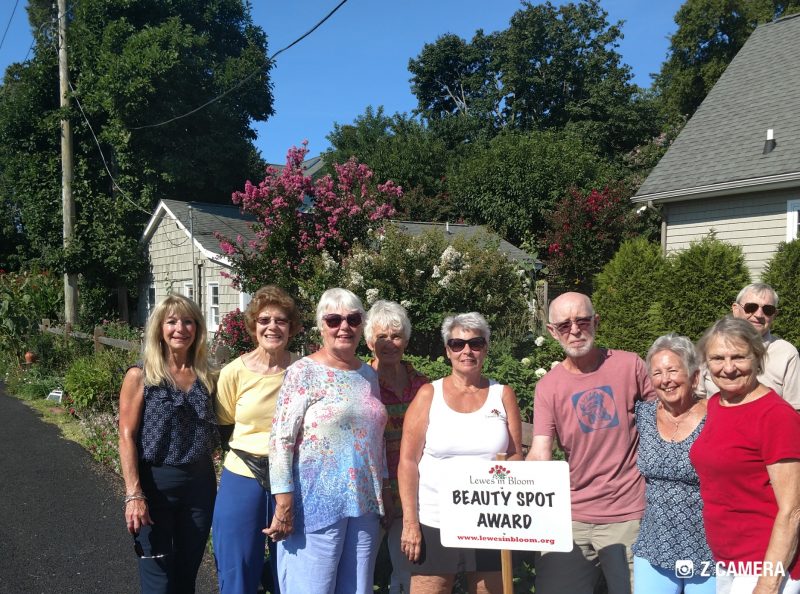 According to Bill Arvidson, one of the homeowners – “The garden along the shoulder of the bicycle path opposite the railroad tracks was started, ironically, as a result of the installation of the bicycle path in July 2016.  A contractor seeded the shoulder resulting in a raggedy mix of crabgrass and weeds, not a pretty sight for we who live along this section of the path.

So-o-o, by the spring of 2017, several of us began transplanting from our nearby gardens to the shoulder along the bicycle path.  As more iris and lilies appeared along the shoulder, contract mowers honored these plantings and only cut the residual crabgrass and weeds.  More neighbors and passersby were kind with plant donations to include hostas, liriope, a lilac bush, bags of cana lilies, hardy hibiscus, mountain mint, sunflowers, ferns and an oakleaf hibiscus. By mid-summer of 2017 there were no unplanted spaces along the bicycle path between Jefferson and Madison Avenues.

The spring of 2018 saw the vigorous return of perennials to the bicycle shoulder garden.   “Our committee” purchased additional plants to include ruby glow digitalis, shastas, vermillionaire, and zinnias, to increase a more continuous display of color. This garden is on a portion of the rail right-of-way owned by DelDOT and is, therefore, a public garden.  Individual motivations for this garden vary— one of us seeded the idea for such a garden while recovering from a fracture.  But we all get needed physical exercise plus the enjoyment of fostering the wonder of plant beauty.   To be clear, we enjoy planting and maintaining this garden because it adorns our surroundings.  We know that neighbors, bikers and hikers who pass by enjoy the garden and many often say so.  In short, this garden connects us to our community.”

The members of this group are Bill and Patsy Arvidson, Peg and Don Woods, Marilyn Nugent, Jan McMahon and Barbara Smith. 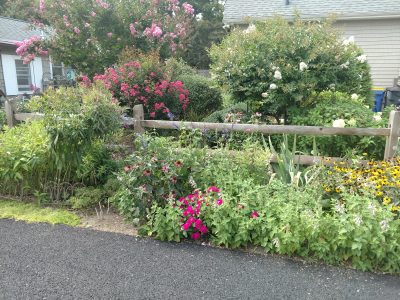 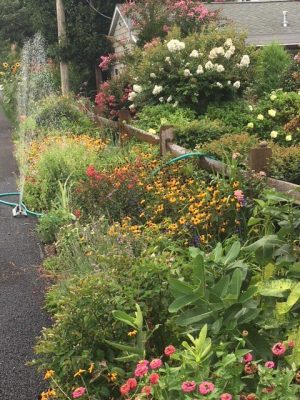 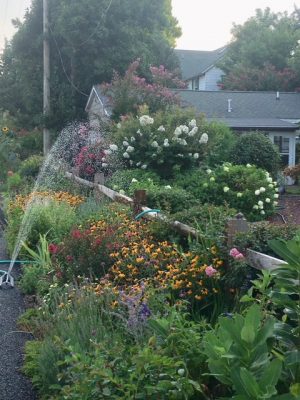 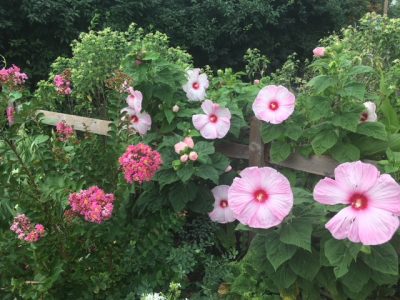 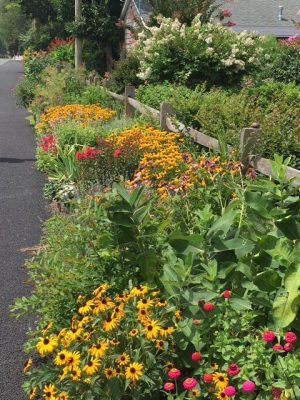 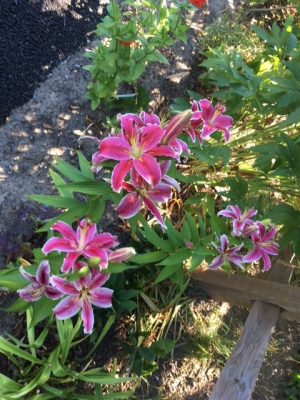 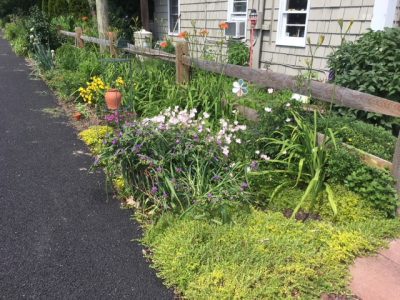 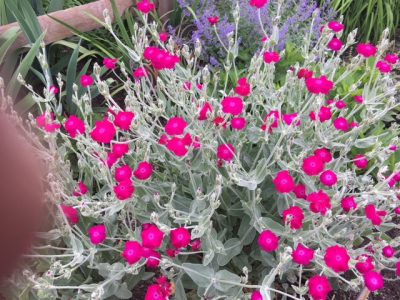 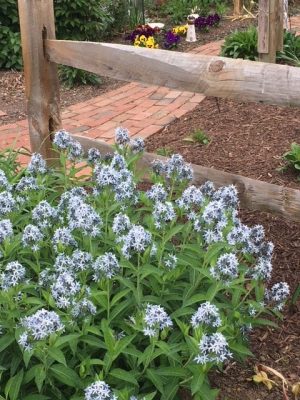 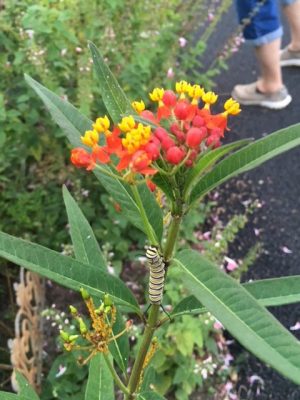 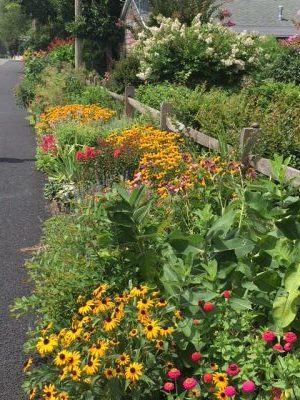