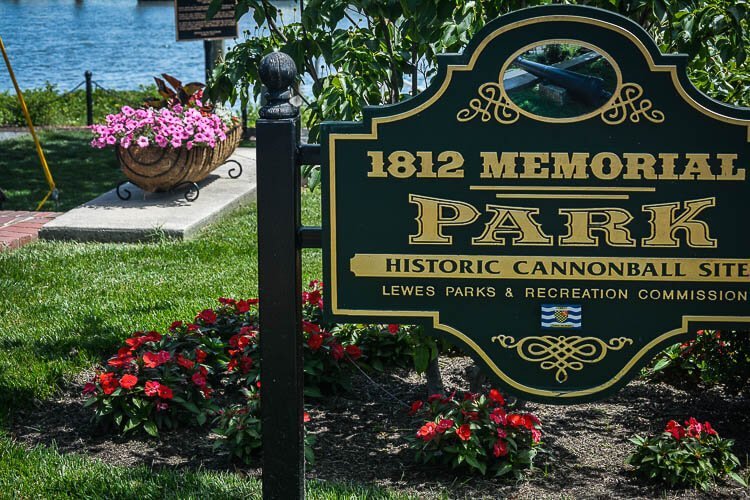 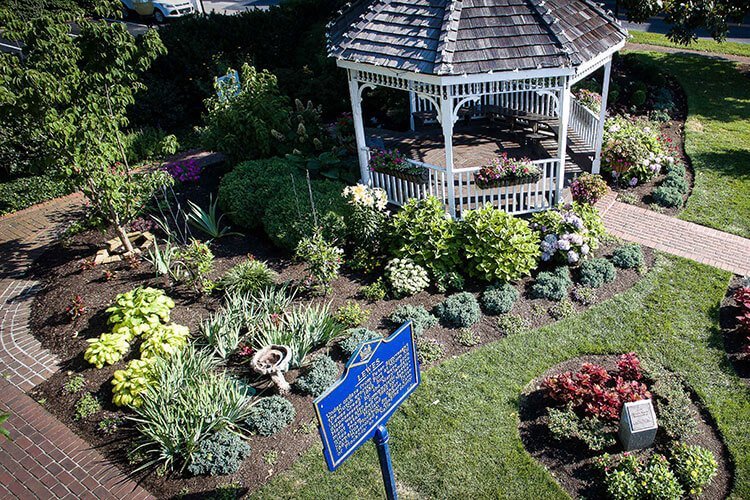 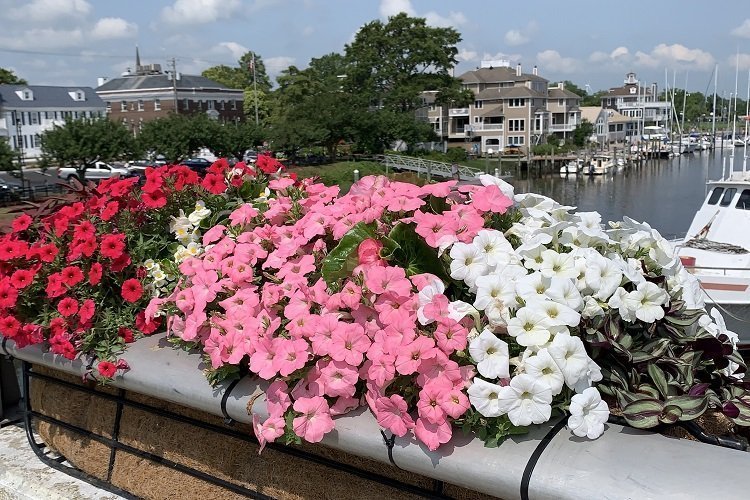 A Big Thank You to everyone who helped build the planter boxes this week.

The crew set a record for speed this year. Nine large planters completed in just four days. We started with 83 twelve foot long boards, 8 eight foot long 4 X 4’s and 14 eight foot 2X4’s. Cut them into 360 different parts and used over 1,000 screws to build the planters. That was a lot of cutting up and screwing around. And we even lined each planter box with a layer of plastic.

Go to the HOT OFF THE PRESS PAGE to see pictures.

Warren Golde Honored by the Delaware River and Bay Authority

Spring is just around the corner!!!! 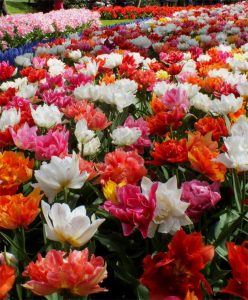 Lewes in Bloom planted over 23,000 tulip bulbs and another 5000 other bulbs (daffodils, hyacinths, allium, crocus, and iris) this fall.  To help you visualize what colors Lewes will be in the spring of 2020, CLICK on THIS LINK to see pictures of the bulb varieties we planted.

There are no upcoming events to display at this time.

HOT OFF THE PRESS